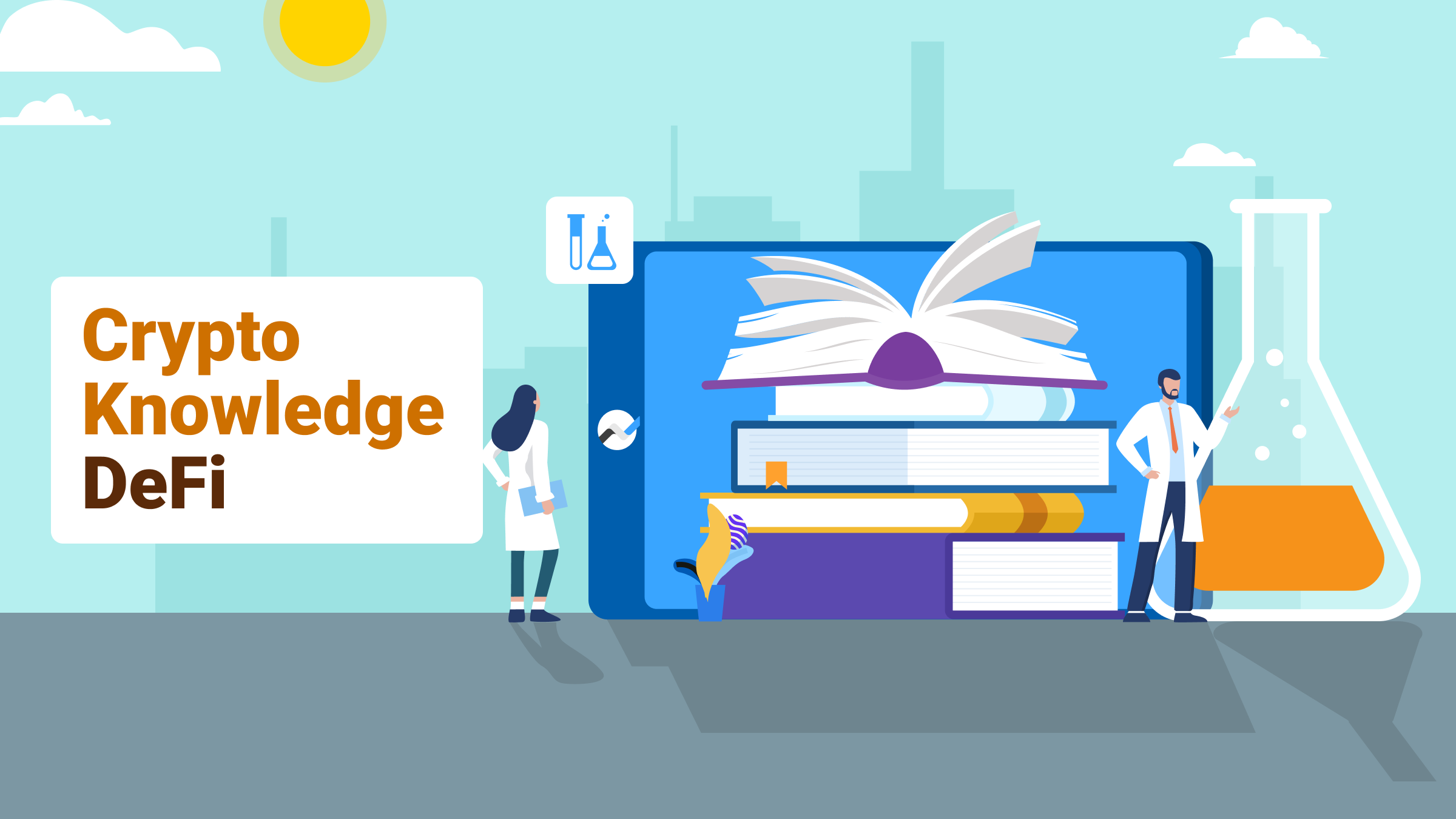 Defi is very much the talk of the town but understanding how two of its most exciting offerings, liquidity mining vs. staking, operate is key if one wishes to use them both to reap real rewards. In this article, we will introduce you to both!

Liquidity mining is the first element of Defi set to be explained. Liquidity mining was first introduced by decentralized exchange IDEX in late 2017, though it only became exponentially popular much later. Today, some of the most popular liquidity protocols include SushiSwap, Curve Finance and Uniswap.

But what exactly is liquidity mining? In the simplest terms, it means providing liquidity to exchange in return for “mining” rewards. Liquidity mining is not to be confused with Proof of Work mining (popularized by Bitcoin), where owners of powerful computer hardware compete for the collection of a block reward. Instead, when you provide liquidity to a decentralized exchange or protocol, you provide your assets (such as Ether), so when a user of the protocol wants to exchange their USDC tokens for Ether, there will be enough of the quoted asset available for the trade. The user making the trade will pay a fee to the protocol, part of which you will receive for providing your assets.

When an investor moves their tokens around various protocols and decentralized exchange in an effort to chase the best returns, the process is called yield farming. Yield farming is becoming increasingly popular, as it no longer binds the investor to a specific decentralized exchange or protocol, but rather allows for more freedom to change where the funds are invested, depending on which source is generating the highest amount of income.

The second element of Defi to be explained concerns staking. Staking is how Proof-of-Stake blockchains, such as Ethereum, achieve consensus. When compared with its brother’s consensus mechanism, Proof-of-Work, staking is far less power-hungry and vastly more efficient. When you stake your coins, you are effectively locking them for a set amount of time, as a means of proving the network’s worth. This turns you into a validator. In other words, your interest in the network’s security is represented by your stake.

Since staking often requires more technical know-how than just buying and holding a given currency, many investors prefer to give their staking responsibility to a pool. These pools use the tokens provided by investors to stake in a given network as a lump sum, and the rewards are paid out in proportion to the size of each stake in the pool. The public blockchain Tezos has a similar feature built right into the protocol: anyone who does not want to be a validator, but wants to generate returns from staking, can delegate their stake to another validator, who takes a cut of the profits.

That depends entirely on your proclivity for a risky crypto portfolio. Staking is intended for medium to long-term investments, as the tokens are locked up for a set amount of time, and validators that behave badly are punished with slashed returns. However, this also means the average return on investment. In contrast, liquidity mining and yield farming have enormous risks, which also explain the sometimes astronomical returns. At the time of writing, providing CAKE tokens to the PancakeSwap protocol carries a yearly APY of 103,05%.

Another typical problem with staking is that it often possesses a significant monetary barrier to entry. For example, to stake as a solo validator on the Ethereum network, you need a minimum of 32 ETH. At the time of writing, that equates to roughly 59.000 USD.

With our explanation of two of Defi’s most interesting propositions, the last bit of advice is to be vigilant, do your readings and chose what opportunity serves you best! 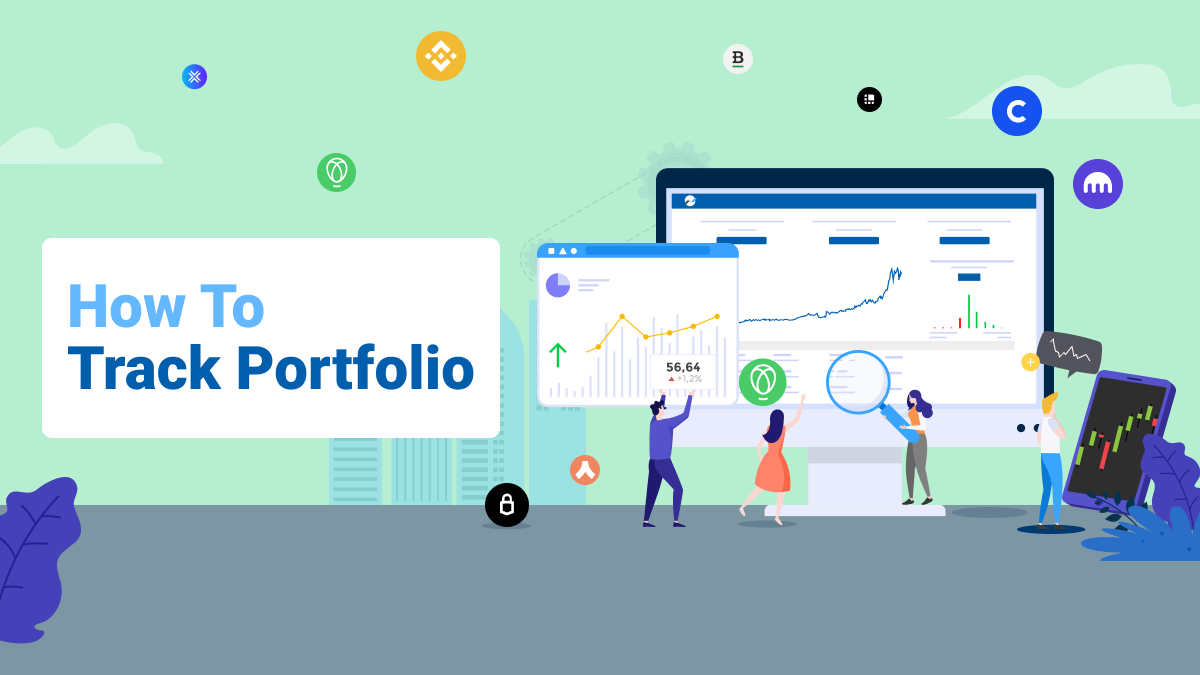 Crypto Staking Rewards Calculator
This article is for everyone that is staking crypto directly on their own, uses a... 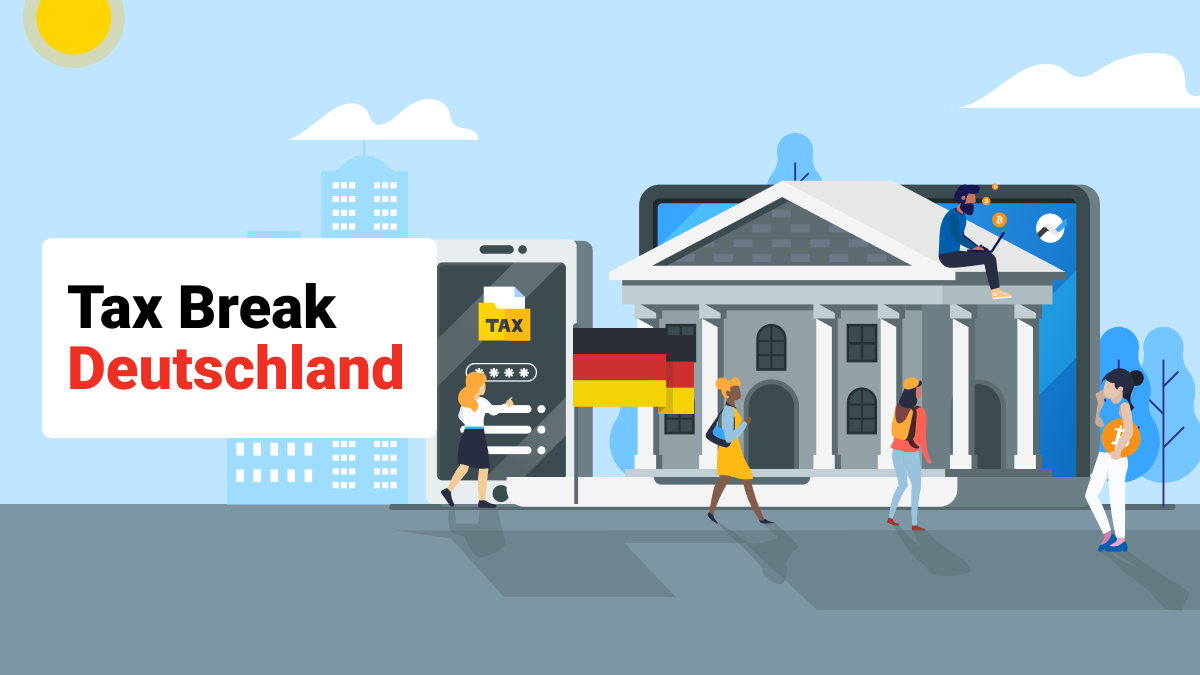 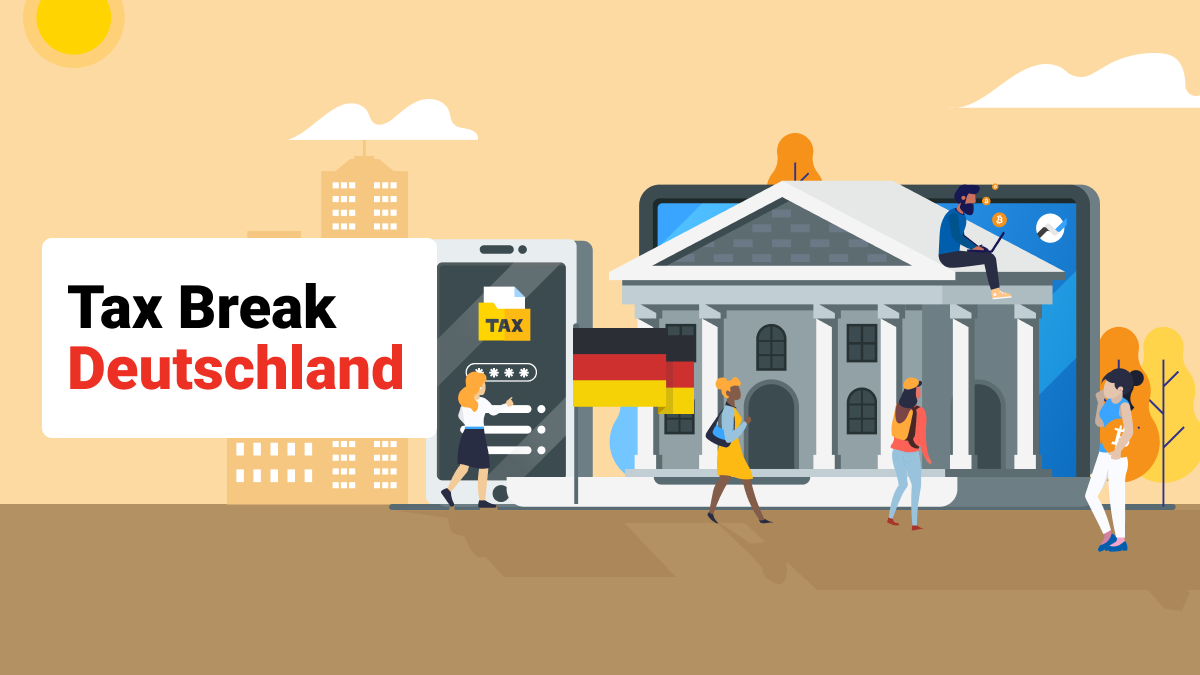