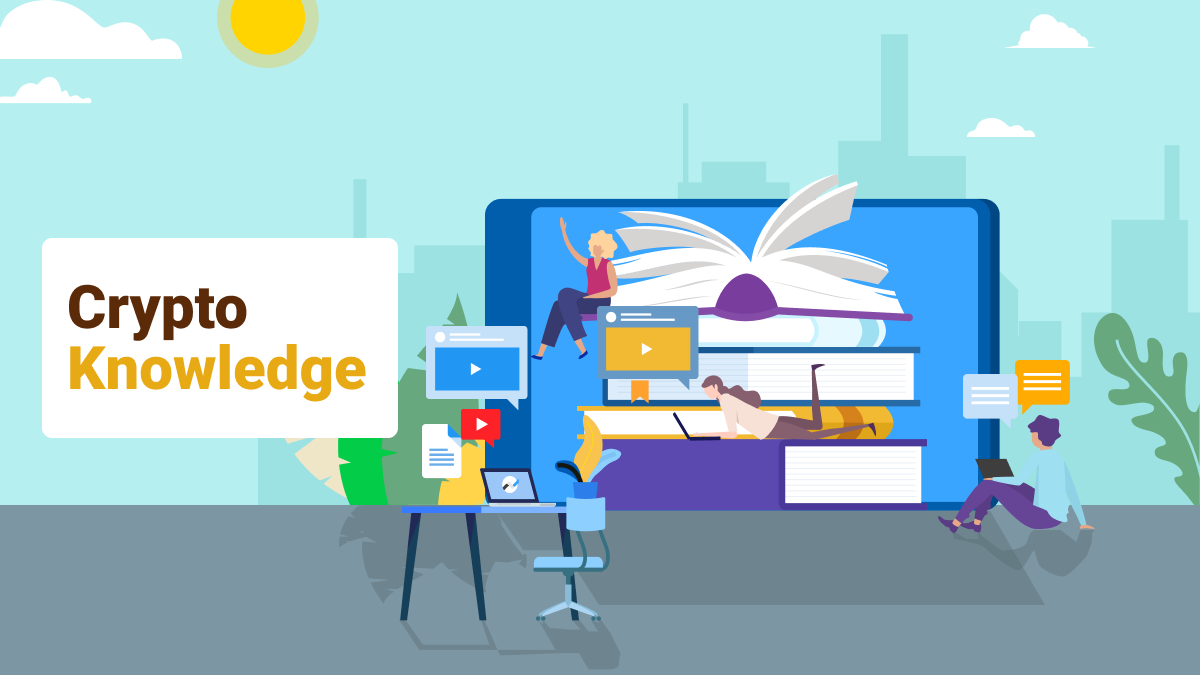 Think you know all about bitcoin and crypto? Think again! Here are 4 stunning facts that you should know about cryptocurrencies.

Fact 1: In some countries, crypto gains are tax-free after one year.

Unlike in the vast majority of countries, a key fact to know is that cryptocurrencies are not considered currencies or shares in Austria and Germany. Instead, Altcoins and Bitcoins are treated as intangible assets. This is a very important distinction, as it means that crypto gains are tax-free under certain conditions.

If you don’t live in Germany like Alex does or if you can’t hold your cryptocurrencies for more than a year, it makes perfect sense to use a crypto tracking and tax tool like ACCOINTING.com. With the code “UpholdAccointing2021” you can now get a 15% discount on your ACCOINTING.com tax report — thats a fact!

Fact 2: Bitcoin is not the first crypto currency.

DigiCash transactions were unique in that they were anonymized through cryptographic protocols. In 1998, Nick Szabo and Wei Dai published their ideas about pure digital currencies called bit gold and B-Money. Although neither ever really broke through, these early attempts were central to the inspiration of bitcoin.

Fact 3: You can pay for a space flight with Bitcoin.

You can buy all sorts of things with bitcoin. But did you know that it is possible to buy a ticket to space with it? Fun fact: Virgin Galactic, the spaceflight offshoot of Richard Branson’s empire is making it possible.

“All of our future astronauts are pioneers in their own right, and this is another way to be forward-thinking,” Branson said in a blog post. Since that announcement a few years ago, some tickets have already been sold. A ticket like that doesn’t come cheap. A flight with Virgin Galactic costs a whopping $250000 dollars.

Fact 4: Satoshi is not the smallest BTC unit.

Currently, the Satoshi is the smallest unit of Bitcoin currency recorded in the blockchain. It is one hundred millionth of a single Bitcoin (0.00000001 BTC). The unit was named after the creator of Bitcoin, Satoshi Nakamoto, and is a tribute to the same.

All amounts in the blockchain are denominated in Satoshi before being converted for display. The source code also uses Satoshi when specifying a bitcoin amount. When displaying an extremely fine fraction of a bitcoin, such as when calculating the fee per byte or a faucet reward, the amount is displayed in Satoshi for readability.

Contrary to what many think, however, the Satoshi is not the smallest possible unit of Bitcoin but the Millisatoshi. This represents the hundred billionth of a Bitcoin. It should be possible to send amounts of this size in the Lightning Network. 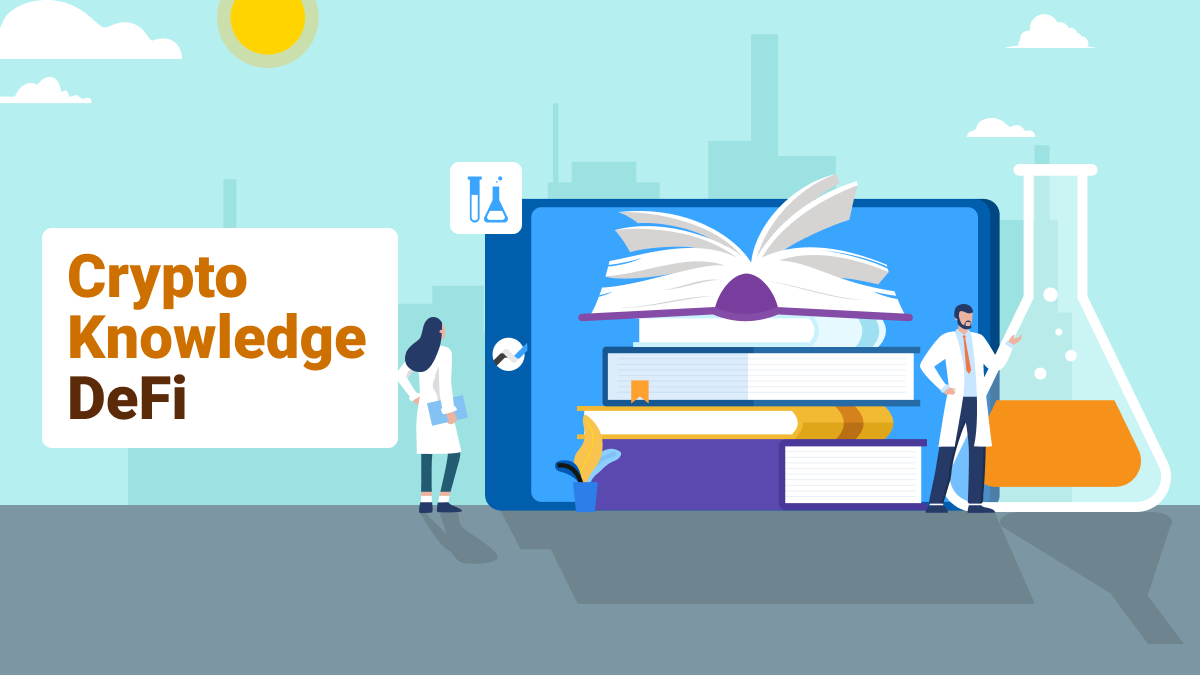 Everything You Need to Know About Decentralized Exchanges
Are you tired of using centralized exchange platforms? Now, there may be an alternative you... 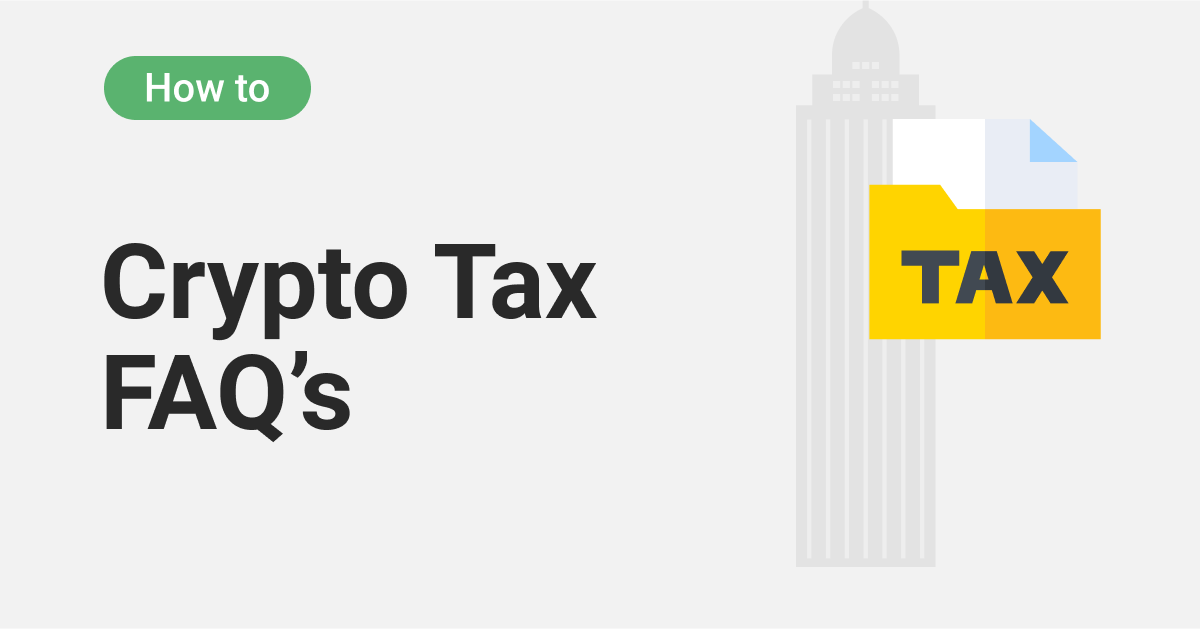 Crypto Taxes: What You Need to Know
The value of Bitcoin has hit $50,000 this week. If you’re thinking about joining the... 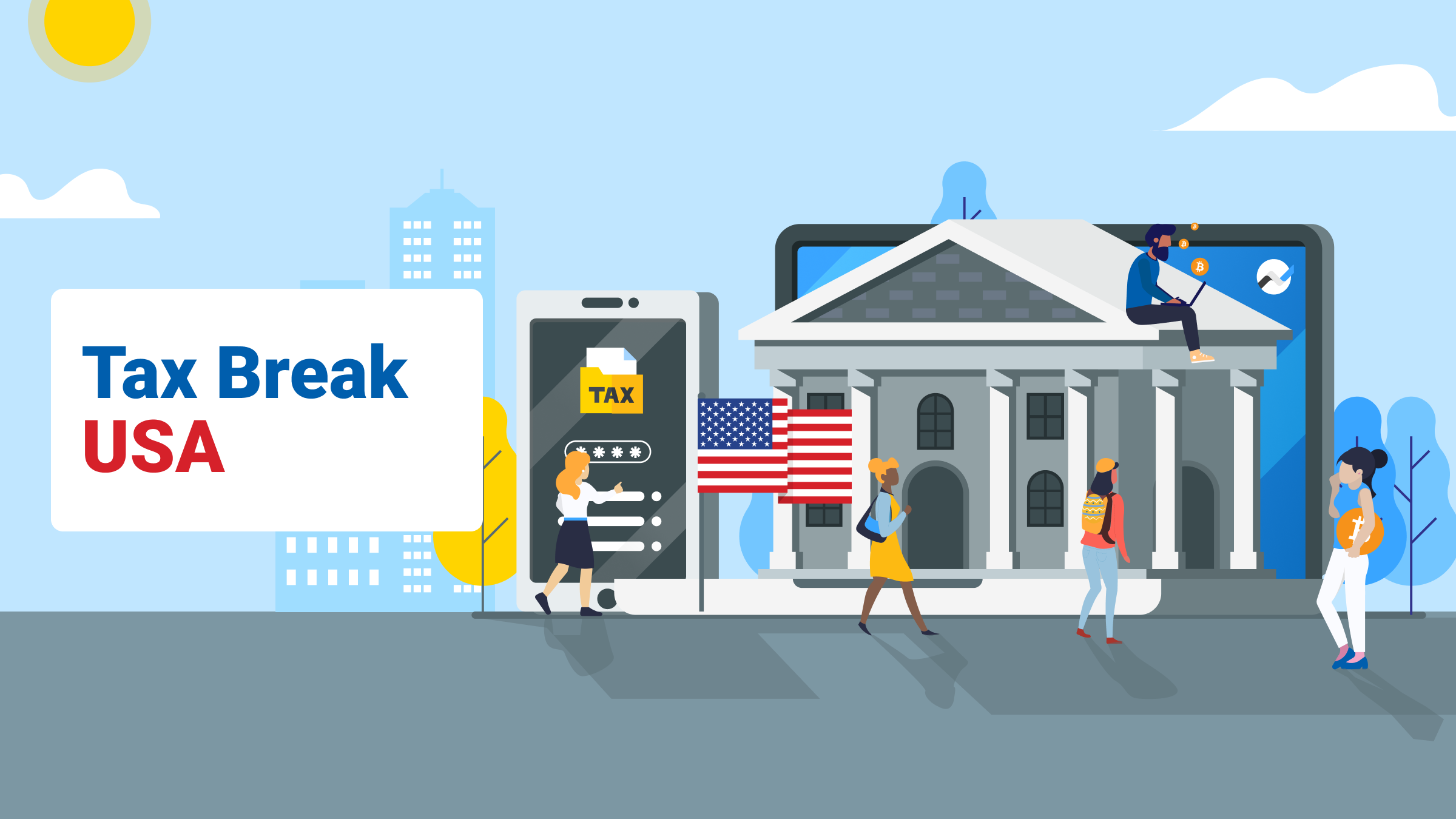 6 Things To Know About Your 2021 Crypto Tax Return
Learn 6 top things new crypto investors should know when filing a US 2021 Crypto...